A Lifetime of Playing Risk 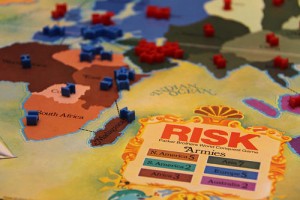 Playing Risk has always been one of the favorite games to play. I was introduced to it as a young adult at parties where groups of (mainly) guys would gather around a table for the evening while rock music blared and others danced, talked and laughed. I was quite fascinated, watching them roll dice and move groups of armies around on the board. I purchased my first Risk game at the thrift store. It was an ancient version with wooden cubes for soldiers – it would have been quite the collector’s item if I had held onto it over the years. 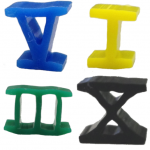 I eventually married and raised four fantastic children. We read lots of books and played lots of games, and of course, playing Risk became a family favorite thing to do. By then, the colors on the board were a little brighter and the armies were plastic Roman numerals – I, III, V, and X. (Excellent opportunity to foster a kid’s interest in Roman numerals!) But it took a long, long time to play the game and for this reason, when it came time for family game time, Risk was often passed over and some inane game with shorter play time would be chosen.

And then came the advent of the computer age. Simple games, like pong, evolved, then Pac-Man and soon software was written for almost every game on the planet and more. Sometime after the turn of the century, somehow I came into possession of Risk on a CD disc. I don’t even remember how I got it and I’ve never found another since. It worked quite well on early Windows operating systems and will still work on my old PC. The beauty of playing Risk on the computer is that you no longer have to fool around with all those tiny armies, counting them out, picking them up, putting them down. And the game progressed at a much faster rate. Even better, the disc allowed you to play against the computer, so you could enjoy a game of Risk all by yourself. 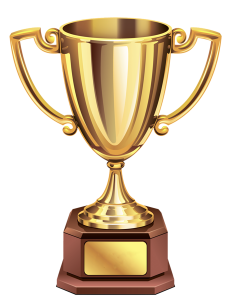 A few years back, I was on an extended medical leave of absence and regularly passed the time by playing my computer Risk game. There was a tournament option – you had to win over twenty consecutive games to win the tournament, which I accomplished and more than once. Recently, just last month actually, and to my great delight, I came across MajorCommand.com. All I can say is, I’m glad I had all those years of practice. Although I’m just a newbie to the site, my current stats are 26-25, not a bad beginning, I think. It’s great playing with real people and, boy, you guys are good! So, playing Risk is still my favorite game to do.

24 thoughts on “A Lifetime of Playing Risk”