We have just updated our RISK Gaming Blog from an old-school fixed and rigid website format, to a new mobile responsive and tablet friendly gaming blog!

With the help of jdinbc over at Great Bear Web Designs, all our blog pages, RISK board game reviews, and player’s stories, can now be easily viewed on a phone or tablet. The game blog still has some styling issue to iron out, namely the player’s info on the dogtag, but we are working to fix all lingering issues. 🙂

In the future, we are also planning to migrate our RISK Game Forum and our WIKI pages to a mobile friendly and responsive design too. Which will be great to view on all widescreen computer monitors of course, but more importantly, it will be great to view on all smartphones and tables. Now you can catch up on all the important Major Command Game stuff when you’re on the go! 🙂

So the big question is…

Can I play RISK on my phone or tablet?

Well the short answer is… “kinda”. Playing RISK on a mobile phone is still a bit of a challenge. The RISK maps are quite large and viewing all the territories on a small screen is somewhat of a challenge. Playing RISK for now will remain best on a desktop or laptop, but we are making forward steps so that the gaming experience will be better when you are away from your home computer, and you quickly want to check on your games using a phone or tablet. Currently, the biggest improvement is our ongoing conversion from FLASH to HTML5. Those who have participated in our BETA game testing may have noticed the the new RISK game engine loads quickly and without issue on all mobile phones and devices. And the maps all pop up in a breeze! 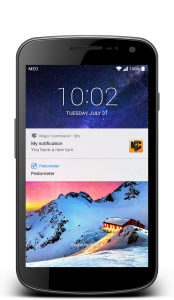 The Major Command Android App designed by 5battalions is almost ready for launch. We’ll post more about this is a seperate blog, but I’ll give you a quick rundown now. So for now, when using the Android App, a player will be able to receive turn notifications, new private messages notifications, and access the Blog, Forum, and their player’s profile page directly from the app.

Currently the app is mainly a handy tool to receive notifications on your phone and to have quick access to the website. It does not make the game any more playable on a phone then it already is. Though more features may be added in the future, if 5battalions is up for the task! 😉

The app will be available in the Google Play Store shortly.

As for the new game engine, we only has one more rule to implement. After that, all the maps should be playable. The challenge now is to integrate the new engine with the current website. Namely in terms of integrating player’s scores, the scoreboard, the tournament section, the game results page, and all those things we take for granted at the moment. We also still need to clean up the UI a bit and implement Diplomacy as a feature.

There is a lot that will be unrolled in the coming months, so stay tuned!

Thanks for playing and have fun! 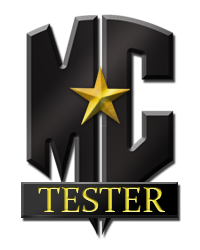 It’s been a while since we posted an update on the state of the website development, but that doesn’t mean things aren’t happening! So read on to find out what we’re up to…

There are two things we are working on:

We’re making an Android App! But before you get too excited, please realize that the Major Command Risk Game is not a game you can play with ease on a mobile device. The user experience with the maps just won’t translate well on a small screen. It will most likely always remain a desktop, or tablet game…

So having said that, the Android app will be a companion to the desktop game. It will basically be a turn notification companion tool as well as a link and eventually some other useful stuff. Currently you will be able to receive turn notifications, new messages notifications, and have links directly to the blog and forum from your phone or tablet. This should make checking up on turns a slightly easier process. And if things go well, we may even add a few more functions.

A big thanks should go out to 5battalions who single handedly created the entire Major Command Android app!! 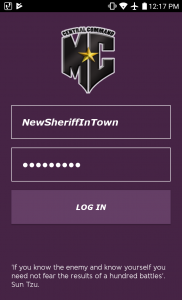 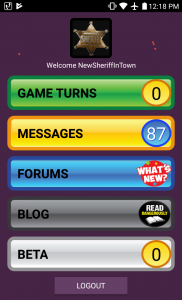 We’ve been testing the new game engine for a while now, and the basic gameplay is smooth as silk! So far we have 70+ players who have invited to test the game engine, not all have joined, but the ones that have accepted the challenge have been providing excellent feedback in the forum. More players will be invited to test the new rules as we roll out the remaining game maps and features.

So far we have deployed and tested the following maps:

And we have created and tested the following game rules:

STILL NEED TO DO:

We still need to create and deploy the following Map Rules:

And if you are wondering what the hell is “Land Rush”? Well, it’s our newest Risk game map, and it’s MASSIVE! In fact, it is soooooo big, that the current game engine can not handle it, so it will only be released once the new game engine is complete and deployed.

Here is a sneak peek at the new Risk game Map! 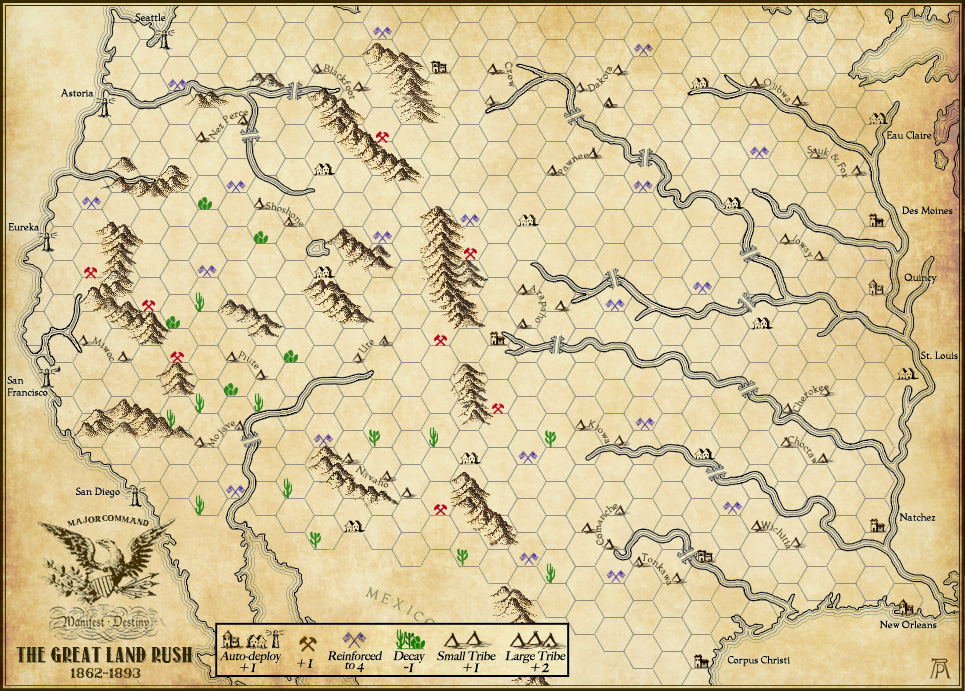 Remember to give a big thanks to 5battalions for his great work on the Android app, and is you are on the Donors list, stay tuned because you turn to Beta test will be coming very shortly.