The 1 vs 1 tournament is loved, hated, and debated.  Why do people play it?  For many reasons: 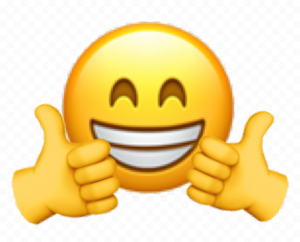 Why do people hate it?  A less psychological strategy is required and more reliant on luck/odds, whether that being the first player to act or luck/odds of the dice, so it is debated in the forums anyway.

The tournaments I create are escalite, 1 x reinforce, border.  I do this so players need to think hard about their first few turns which as we know are critical in the long run.  Many players don’t think that the first attack is against 1 or 2 terts with a 3 on, they get caught up in securing an 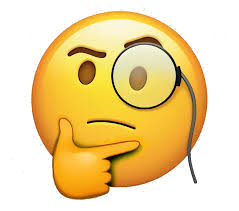 early command and forget about the order of the sets.  So with a lack of psychological influence and the ability to use other players as pawns, it’s an odds-based strategy and a full analytical look at the board will tell you what the best odds are.  How many players use the full odds?  I would argue not very many.  Do you waste troops going after a neutral to complete a command?  Can you protect it on every border or do you slowly hunt the player reducing their deployment on every turn?  At the end of their turn the deploys are even again and that is what they are looking for.  At the start of their next turn, they have smaller deploy and so it goes on.  The only luck in this game is relying on a player to make a mistake based on poor judgment and a rose-tinted view of the board.  But what if their initial attack doesn’t work?  Have they considered the implications? Generally not.

Is 1 vs 1 based on luck? I would argue no.  In every game, there is an element of the odds not paying off but I would argue it just a very

different strategy and less reliant on using other players as pawns.  For those about to provide statistics to prove me wrong, remember there are lies, lies, and statistics. To be conclusive, all variables would need to be considered.  I very rarely play multiplayer games because I cannot be bothered with mind games.  I can handle them, it’s other players in the game used as pawns that frustrates me.  Anyway, I thought I would write a blog on my thoughts on the 1 vs 1 tourneys that I enjoy creating and playing in.  I know there is a difference of opinion from the odd player and if anyone is happy to debate it, please feel free to provide comprehensive statistical evidence ‘controlling all variables’ and I will agree to be proved wrong.  Happy to be the guinea pig.

1 vs 1 is not for everyone, and nobody is forced to play them.  If you think you have what it takes, come play a few
1 vs 1 tourneys and duel your heart out with like-minded people.