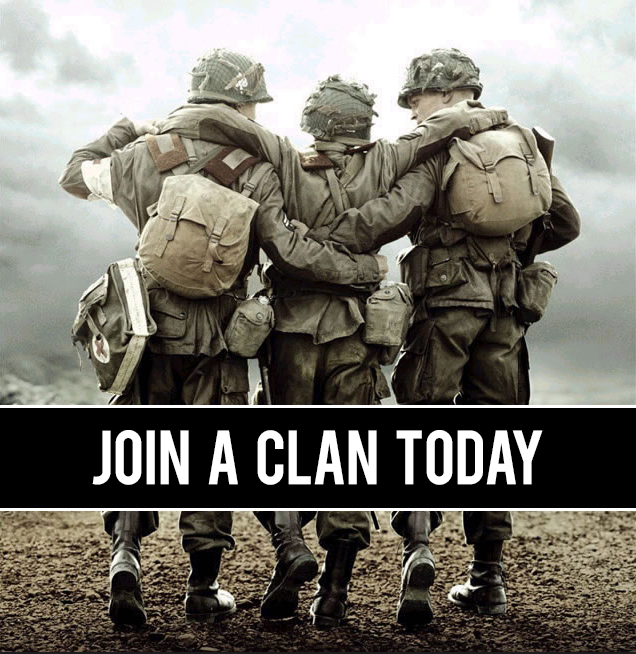 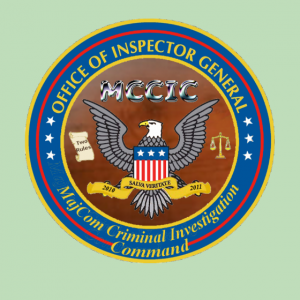 The MCCIC, or as they call themselves, 1299, will be comprised of players who have a probative eye and can pick up on subtle clues to solve each case with a guilty or not-guilty recommendation.

They will scour game records and the internet at large for signs of collusion and another law breaking.

If yes to all three then step right up.  Please send a note to Badorties for consideration as a candidate.

You may like to visit the Criminal Investigation Command page in clans.