The Psychology Behind RISK

The psychology behind playing RISK, the seen but not spoken….

RISK is a game of diplomacy, strength and threat. Not always obvious and sometimes people don’t see what is happening until it is too late. The best RISK players apply all elements of this strategy to best affect knowing which to apply and when. There are many players that discuss strategy such as ‘be every where and no where’ etc. What is never really discussed is the psychology behind some of these strategies. 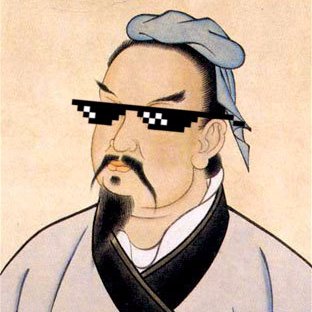 ‘Know your enemy’ Sun Tzu.
I have watched many players over the last few years, some recklessly lucky, some patient and strategic. Each of these players know who they are and how they play, what is constant is their general game strategy. Some will disagree but my observations are that many players very rarely change their strategy unless forced. I will not say that their strategy doesn’t change after being on the bottom, a bad run of dice or a lucky unpredictable player catches then off guard while they they are building and all is to play for.

Getting back to it, strategy, so what is this generally unseen winning strategy that is so successful? It’s the psychology of playing RISK that emotionally intelligent players understand so well. They are patient players that can see what is happening early and employ the right strategy early. Aggressive players go for a command early but can very rarely hold it. Intelligent players build boarders early with threat and use this as their tool enabling them to hold a command. Some call this bullying but at the end of the day this is war and war can be seen as unfair such as the dice. Nice guys lose wars! Don’t hit a guy with glasses, why? Because they have a vulnerability and it is seen as an unfair advantage and dishonorable. So how do you make yourself vulnerable without being vulnerable? Get your opponent to like you so they feel bad about attacking you, after all, that wouldn’t be very nice would it? Are they being nice because they like me or are they being nice so I don’t attack them? This is for you to work out but it’s interesting to watch from the outside when it is happening. The problem is, as your are watching it from the outside you are becoming a target from its effects. 4-6 player games of RISK are when this is seen to best effect.

Why do some RISK players never make General or even Major after being on this site for many years? In my opinion they are not patient enough, not in years, but in games. They want to win and get into the next game and win again, similar to the addiction of putting more money into the gambling machine. If there was a leader board for the most amount of money put onto a gambling machine they would be happy as they are at the top.

So why is patience important, it isn’t the thrilling part of the game, you don’t cover the map, so how can you win? It’s simple, stay small enough to grow and don’t be a threat. The threats become the target to other players, let them battle it out and slowly expand, their troops are busy elsewhere, plan your diplomacy’s to reflect this. Players will be comfortable with a diplomacy and often get into another fight and forget about that fact that their diplomacy will end at some point and being unable to show strength in the area to force a diplomacy renew. Great players will allow a diplomacy renew knowing that the opposing boarder will be even weaker the next time. 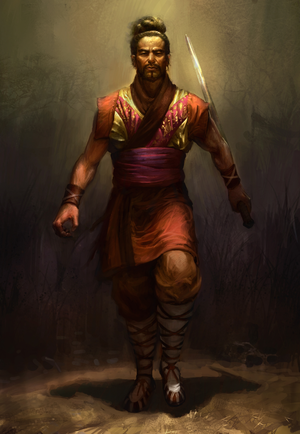 ‘Know your enemy’ Sun Tzu. RISK is a game of attrition, let other players spend their troops and allow them to do it. ‘The enemy of my enemy is my friend’ Sun Tzu. This is only a drop in the ocean understanding the psychology of war, after all we can’t boil the ocean in a short blog. Things maybe not what they appear at first glance and don’t become a pawn in someone else’s game! RISK is a game of war and game of diplomacy, but don’t get the two confused!

14 thoughts on “The Psychology Behind Playing RISK”