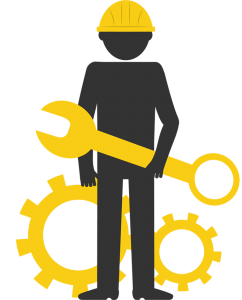 It’s been a few months since we posted an update, but that doesn’t mean we haven’t been busy. In fact, it’s been a very productive few months. So let me break it down for you.

As you know we’ve been developing a new game engine that is more flexible and more responsive.
It is now in the BETA testing stage, and is currently being tested by our Game Testing Clan.

* The new RISK game engine is currently being tested by players
* Loading times and Responsiveness have greatly improved
* Still missing lots of features (eg. no team games implemented yet)
* Some connectivity issues
* Lots of UI bugs to work out

Before you ask, our Testing Clan is currently full, but as we add more features and the closer we get to completion, the more players we will need to test it. So if you are a paying member, you will be getting an invite to help play testing at some point, so just hold on to your hats for now. 😉

There have been some issues in the last few days regarding Map Loading times. And yes, honestly we have let the current game engine slip since it is no longer being actively updated, and we are putting all our efforts in to making the new game engine functional.

However, obviously being able to play a game of RISK online properly is vitally important. So we pulled our attention away from the new engine for a couple days to address the current problems.

Marcos has focused on the size and efficiency of our current database to solve the Map loading time issues. Today…

* We archived 32,000 old and completed games
* We reduced the size of the Database by over 30%! (Which should noticeably improve performance)
* We have plans to archive another 20%-30% of files, bring the total size of the Database to less than 50% of what it was yesterday.
* We also set the archiving script to run daily, so the buildup and bloating of the DB won’t happen again.
* We are also working on recalling the old game chat records so that it can be read when reviewing an archived and completed game

Remember though, the old game engine is still the old game engine so it will inherently be slow and cumbersome, but we have done all we can to make it as functional as possible with what we have. The real improvement will only be noticed once we adapt the new engine. Currently smaller maps should load without issue, but larger 24p/Massive maps may still take up to a minute.

Our Map maker Shepherd has been busy creating a new RISK game map. If you haven’t heard about it yet, then you can catch up in our NEW RISK MAPS thread in the forums. It is obviously a very cool looking map, and it is quite complex, even for experienced players. So again we have our team of RISK Game Testers working overtime to try and make it perfect!

It will be released as soon as it is perfected and approved by our testers and map makers! 🙂 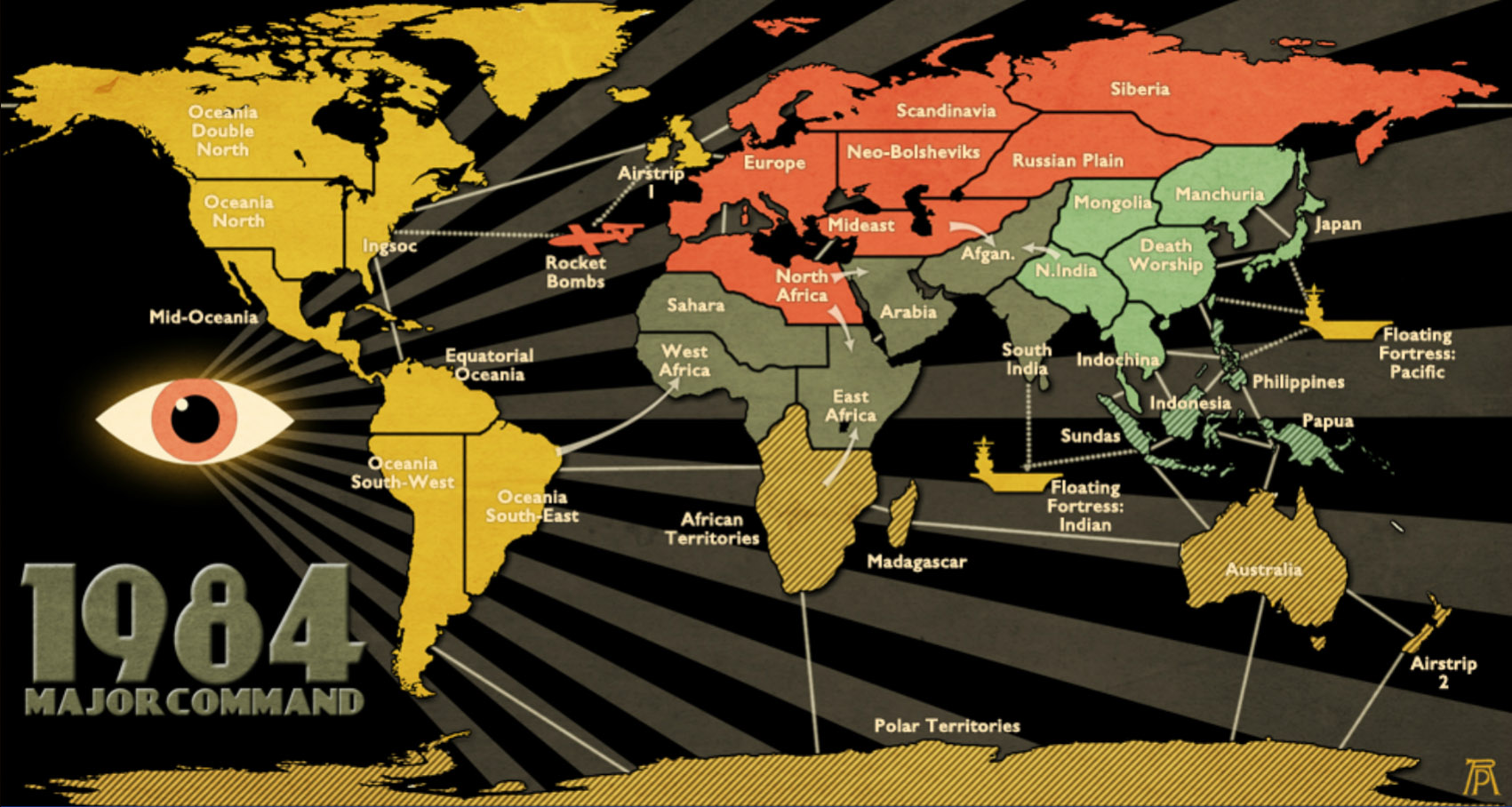 Thank you and have fun!