We here at Major Command, (The best online Risk game website ever!) we were very excited and surprised when a long time player, Lulzim, contacted us with an idea for a new map. Actually, it was more than just an idea, he had practically finished it! – And within the course of a few weeks, we had the map uploaded, and ready to test with our Play Testers! If all goes well, we will have this map available to all our players within a couple weeks.

This map is beautifully designed and has a style reminiscent of the classic Risk board game map. Barbarossa utilizes all the fun features that make online Risk a fun game to play.

Barbarossa features several small quick Commands that will keep the game fast and tight. It will be a challenge for even the most experienced players for a long time to come!

And We Have New Medals!

And what is even more exciting, are these amazing new medals Lulzim designed for this great Risk game map!

Soon you will be able to take the challenge to be the first player to capture these great medals and be victorious in Operation Barbarossa!

Don’t forget to give a big shout out to a Lulzim for all his hard work in creating this newest online Risk game map! 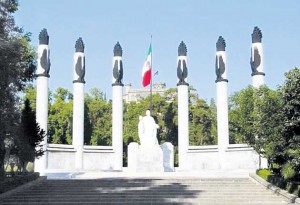 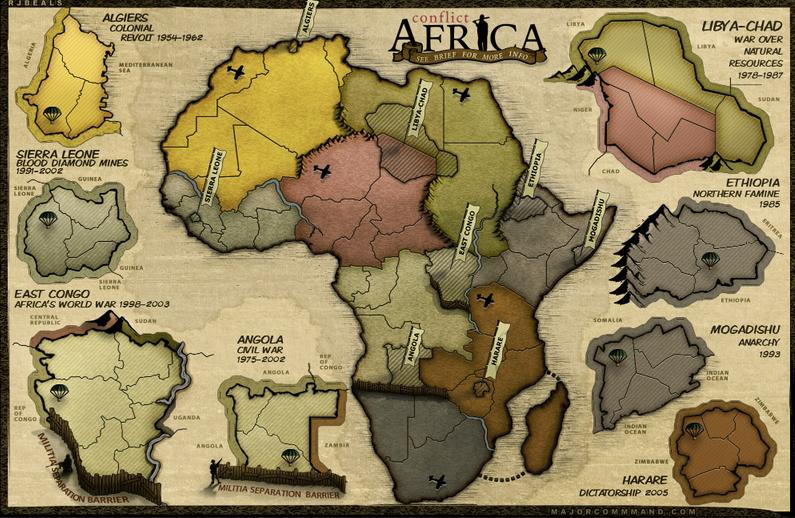 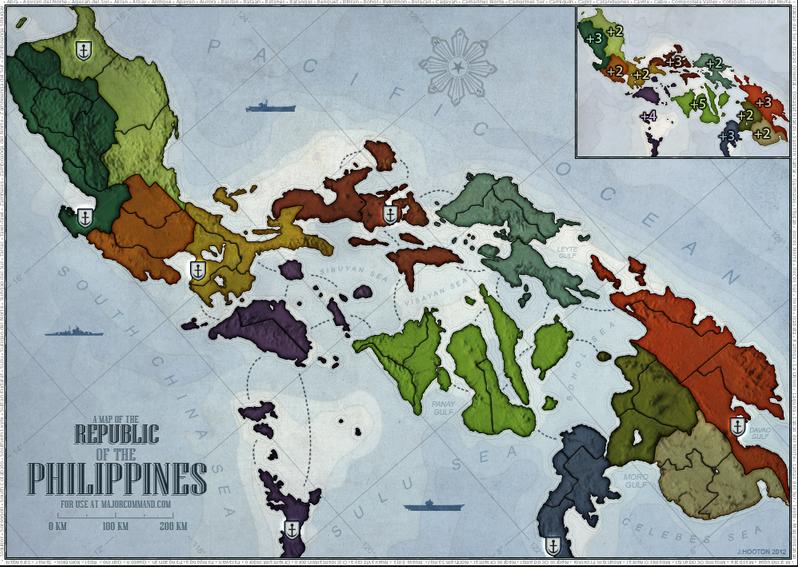 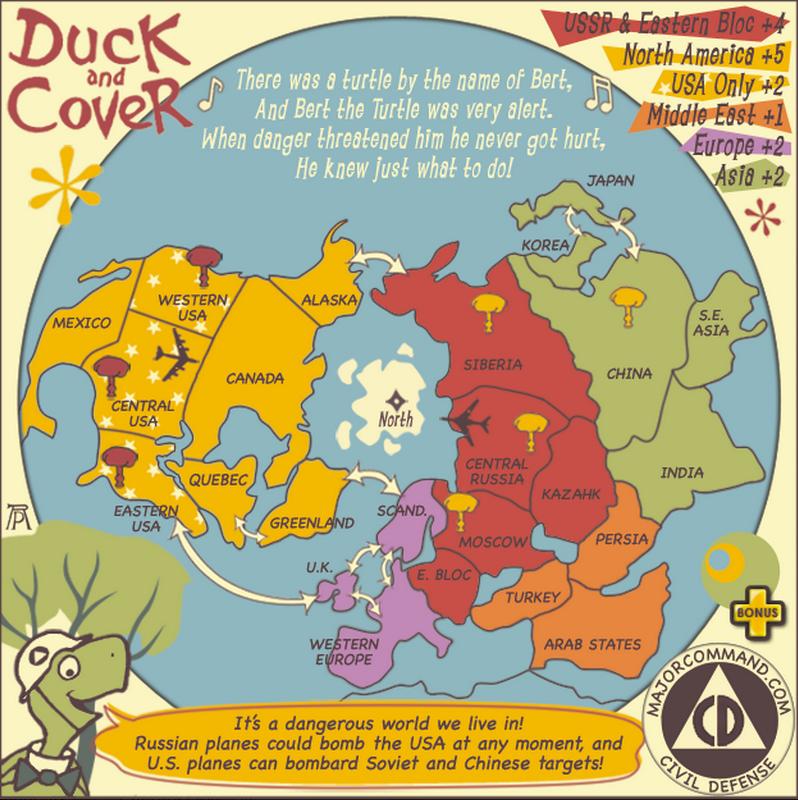 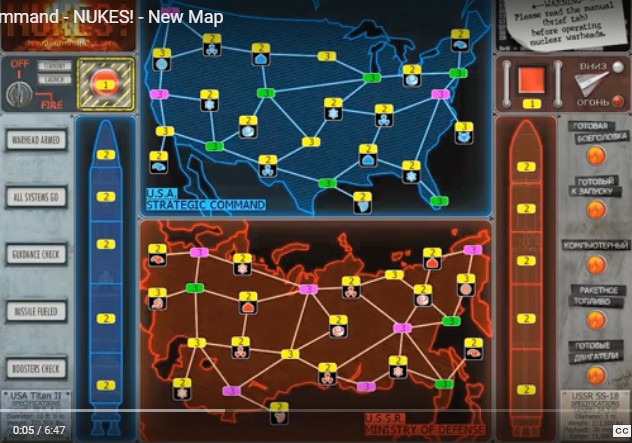 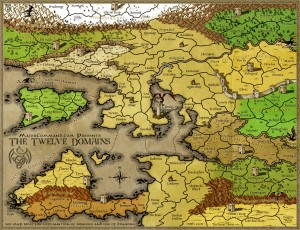